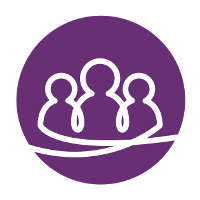 Are you thinking about coming to Venezuela on exchange? Our country is rich both in culture and nature, and has a lot to offer you. Here, you can go to incredible white beaches with clear, turquoise water, reach for the sky in the Andes Mountains, walk through the jungle or bathe at the foot of the Angel Falls – the world’s highest waterfall.

Venezuela is a country of great diversity! In fact, it is one of the world’s seventeen “megadiverse countries” meaning it harbours a lot of different animals and distinct types of ecosystems. The Venezuelan landscape ranges from the Andes Mountains in the west to the Amazon Basin rainforest in the south, via extensive llanos plains and Caribbean coast in the centre and the Orinoco River Delta in the east. There is even a desert with some impressive sand dunes in the west of the country. 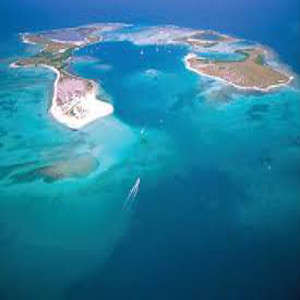 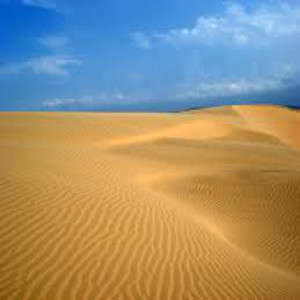 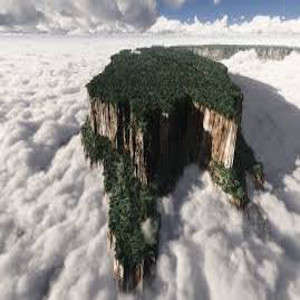 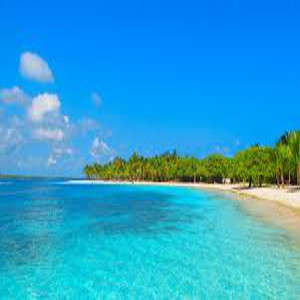 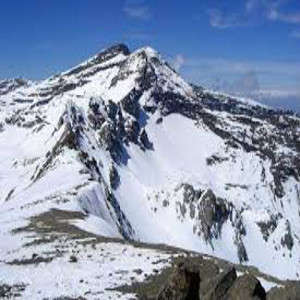 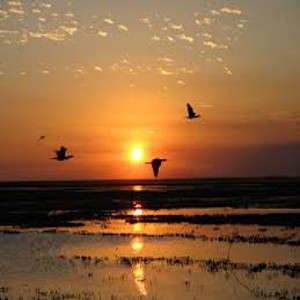 In these diverse landscapes live a lot of different animals. Amongst those who live in the water, some of the most interesting ones are the manatee, the Amazon river dolphin and Orinoco crocodiles. The more spectacular land animals are giant anteaters, jaguars and capybaras (which is the world’s largest rodent). 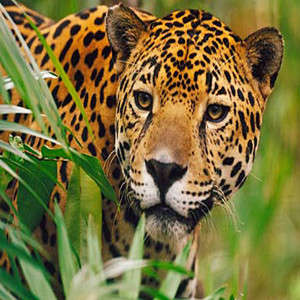 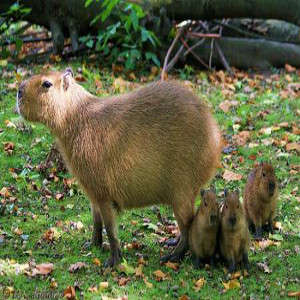 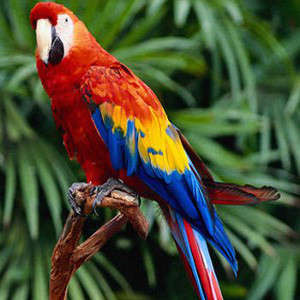 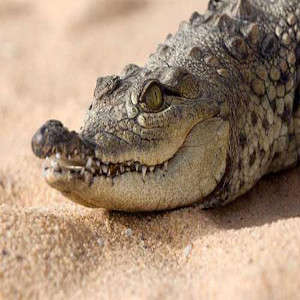 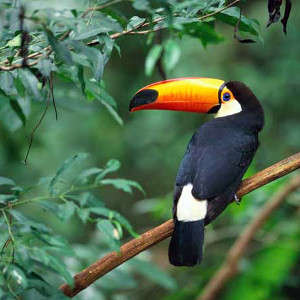 One of the most traditional dishes is called pabellon criollo and it consists of rice, stewed black beans, sliced beef and platanos. Venezuelans love cheese, and they put it in almost all dishes. Most of the cheese fabriced here, is fresh, soft and very tasty.


In this tropical country , fresh fruits are always readily available. Moreover, fruits which tend to be expensive in other countries, such as passion fruit, coconuts and papaya, are quite cheap here whereas imported fruits, such as apple and pear, are quite expensive. Therefore, if you choose to come to Venezuela you will be able to enjoy all these exotic fruits for a whole year. The Venezuelans also love to make fresh juice of these fruits, and in any restaurant they will have it. Typical Venezuelan deserts include quesillo, dulce de leche and a sweet made from guavana. 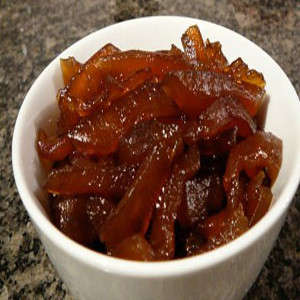 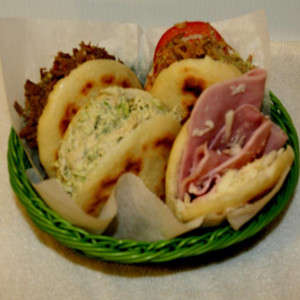 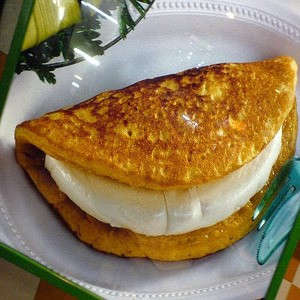 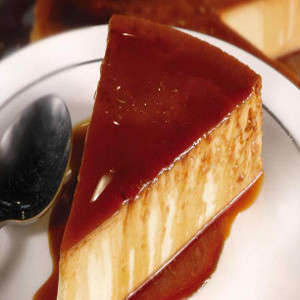 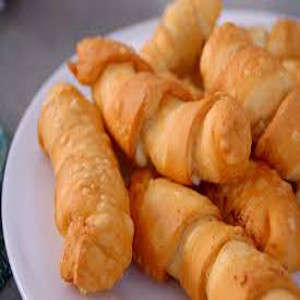 Venezuela’s culture is very diverse as it has been shaped by the indigenous population, the Spanish and Africans. The impact of the indigenous people upon Venezuelan culture is mostly limited to place names, gastronomy and a certain influence on the vocabulary. The African influence worked in a similar way, but also had a big impact upon the country’s musical tradition. It brought with it the drum, and one of the country’s most famous dances, Tambor, is inspired by the African rythms. As the country was colonised by the Spanish for 300 years, it has been influenced by their culture – the most obvious example being the language. The colonisation also influenced architecture, music and religion.

Today, Venezuela receives much cultural input from the United States. If you enter any Venezuelan shop you are sure to find a lot of American products on the shelves (especially in the sweets section), and the Venezuelans are very interested in baseball (although soccer is gaining more and more interest, spearheaded by the country’s team La Vinotinto).

Another important element in the country’s culture of today is the Miss Venezuela competition. This is a big event in Venezuela, and the country has received numerous titles in Miss Universe, Miss World, Miss International and Miss Earth. 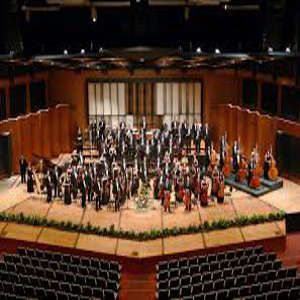 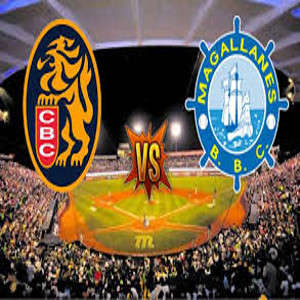 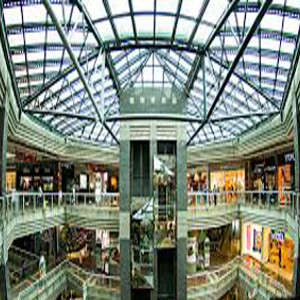 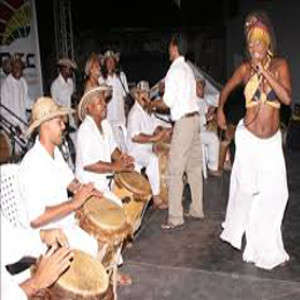 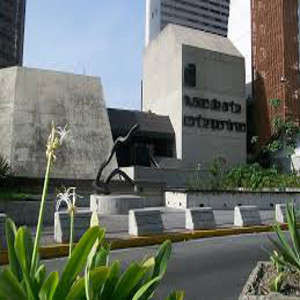 Did you know that …

… there is a little German town only an hour away from Caracas? ‘Colonia Tovar’ was founded in 1843 by German immigrants, and it has maintained the cultural imprint of its origin. Here, in “the Germany of the Caribbean”, you can enjoy typical German food and admire the distinct architecture.

… in the city of San Francisco de Yare there is an annual celebration called the “Dancing Devils” ? On Corpus Christi day (nine Thursdays after Holy Thursday) the citizens dress up in colourful clothing, wear their devil masks and dance around in their village.

… some of the world’s finest cocoa beans are found in Venezuela ? Particularly famous are the cacao plantations of Chuao. 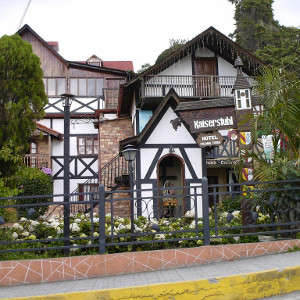 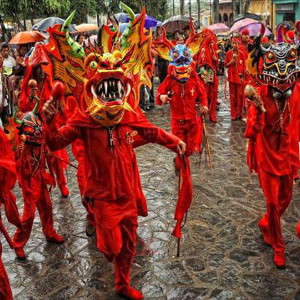 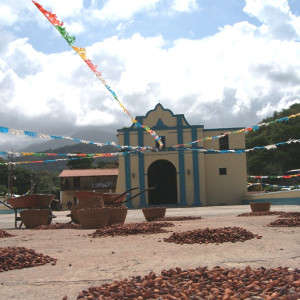